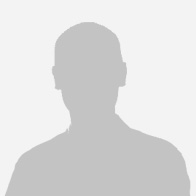 Total rating: 132
Rating by «Painting»: 32
Community ratings by author
Uniqueness of style:-
Originality of work plots:-
Mastery:-
Painter Panov Igor G. was born in 1969. Member of the artists Union since 2002. In 2001 he graduated from St. Petersburg state academic Institute of painting, sculpture and architecture. I. E. Repin. Since 1993 began to exhibit. The participant of regional, all-Russian and foreign exhibitions. In 2008 he became the laureate of the National award in the field of contemporary fine and decorative art of Russia "Russian gallery XXI century", awarded the silver medal. Art works have been published in magazines, books and albums. Works by I. G. Panova stored in Togliatti art Museum, the Bashkir state art Museum im. M. V. Nesterov, Sergievsky historical Museum, the Museum of the history of the city and the art collection of the city of Wolfsburg.

Igor Panov interesting landscape, portrait, and still life. But the most significant work written in the genre of thematic paintings.

Gentry creates a series of works that are results of his trips to the Altai, the Crimea, the Caucasus, the Urals, Karelia, Germany, Montenegro, Egypt, Italy, and the Golden ring of Russia. His works the artist painted in the Studio using made during the trip, nature sketches, sketches and photographs. The author betrays his impressions about what he saw, reinterpreting them in philosophical terms. It is important for him not just to show a particular landscape or still life collected in the attributes of antiquity, but to create meaning and emotion image, refracted through his understanding of the subject image. In this case, has the value of the erudition of the author and his perception of the characteristics of a civilization related to the theme of the work. When you look at his paintings the viewer may feel like an animated historical past of the region. Landscape for him was "never-ending flow of information". Not by chance in the works of Igor features a certain amount of allegory. In order for the allegory organically unfolded in the figurative structure of the work, the artist creates paintings in a special state of silence that helps to convey a sense of length of time.

Currently, gentry is working on the scenic series From his childhood, inspired by memories of childhood holidays in the village with my grandmother, on the days filled with games and running around with the boys, the river, the fields and coppices. In the works of the series reveals experiences about those who have died serene joy and fullness of life when you are, it would seem, belongs to the whole world.


The painter thinks is special for each theme a color system. It is important and drawing, and decorative spot design written and rhythmically organized compositions.

Working in the General traditions of Russian realistic school, Igor Panov, in search of his own way in art seeks to enrich and complicate the visual language of paintings.

Art historian, member of THE vtoo "CXP" Pavelyev A. V. 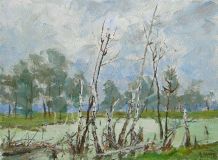 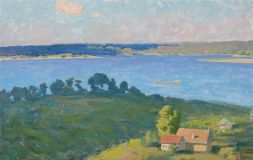 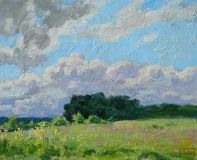 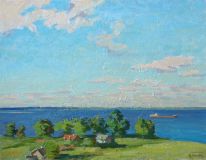 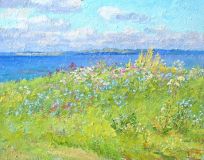 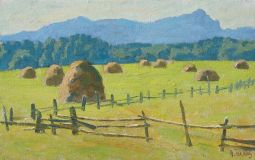 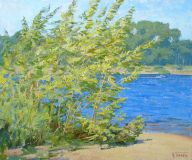 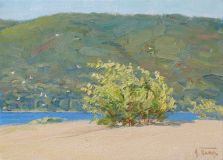