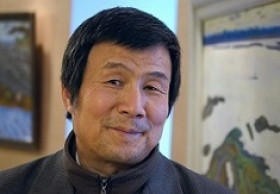 Total rating: 177
Rating by «Painting»: 122
Community ratings by author
Uniqueness of style:-
Originality of work plots:-
Mastery:-
Moesha Lee was born 28 August 1943, in the Fergana region of the Uzbek SSR. In 1976 graduated from the Institute of painting, sculpture and architecture. I. E. Repin in Leningrad. From 1985 he is a member of the Union of artists of the USSR. The winner of the Grand Prix of the international competition “Dialogue: color and line” in the category of painting (the painting “Winter river”). The winner of the international art exhibition “Victory” devoted to the 60 anniversary of the Victory in the great Patriotic war of 1941-1945 (the painting “the Return”). Laureate of all-Russian art exhibition dedicated to the 65th anniversary of the victory of Soviet troops in the battle of Stalingrad (film “the Return”). Won first prize in the competition “My Pushkin” for the painting “death of a poet”, organized by the regional branch of the Russian Fund of culture. The winner of the international competition of painting "Days of Slavic art in Berlin" in the nominations: 2012 Genre painting (the painting "Motherhood") and Portraits, 2013 (picture Volzhanka). 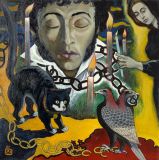 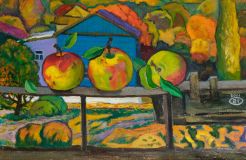 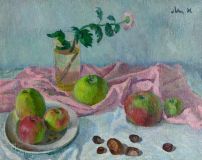 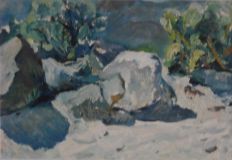 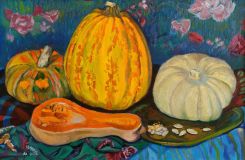 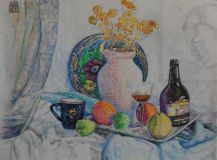