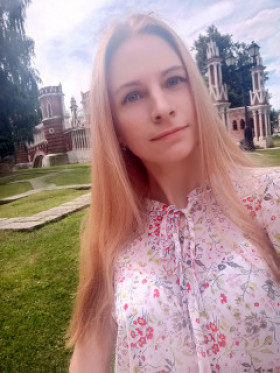 Works are in private collections of Russia, Lithuania, Germany, Greece, Kazakhstan and the Karaganda Museum of fine arts.


All work is covered with a protective acrylic varnish and decorated in a frame.


The payment by any way convenient for You - transfer to a Bank card, cash on delivery, Bank transfer.

Delivery - courier Express delivery SDEK and the Pony Express (2 to 4 days) Post of Russia (from 10 days to 1 month).
Artworks of the master
all artworks of the master Gerasimova Natalya
In which currency should the prices be displayed on the website? 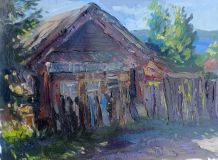 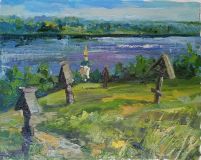 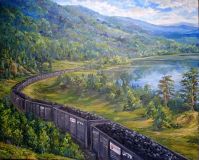 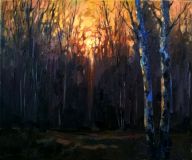 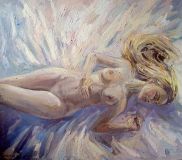