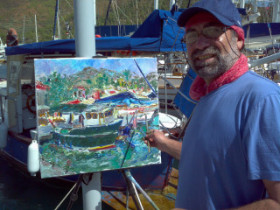 Total rating: 202
Rating by «Painting»: 32
Community ratings by author
Uniqueness of style:5.0
Originality of work plots:5.0
Mastery:5.0
Karakhan Seferbekov was born in 1957 in Dagestan . In 1980 he graduated from art-graphic faculty of Moscow state pedagogical Institute named after V. I. Lenin (now the Pedagogical University).
The artist works in the style of expressionism.
Member of Moscow Union of artists.
Exhibition activity Karakhan Seferbekov began in 1982 and is a permanent participant of Russian and international exhibitions in Europe, India, USA, China and other countries. 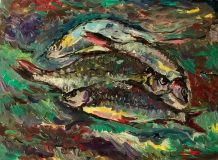 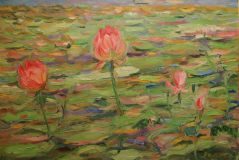 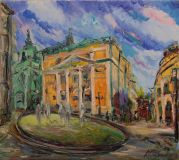 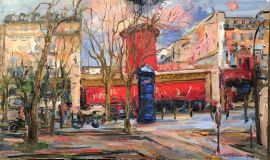