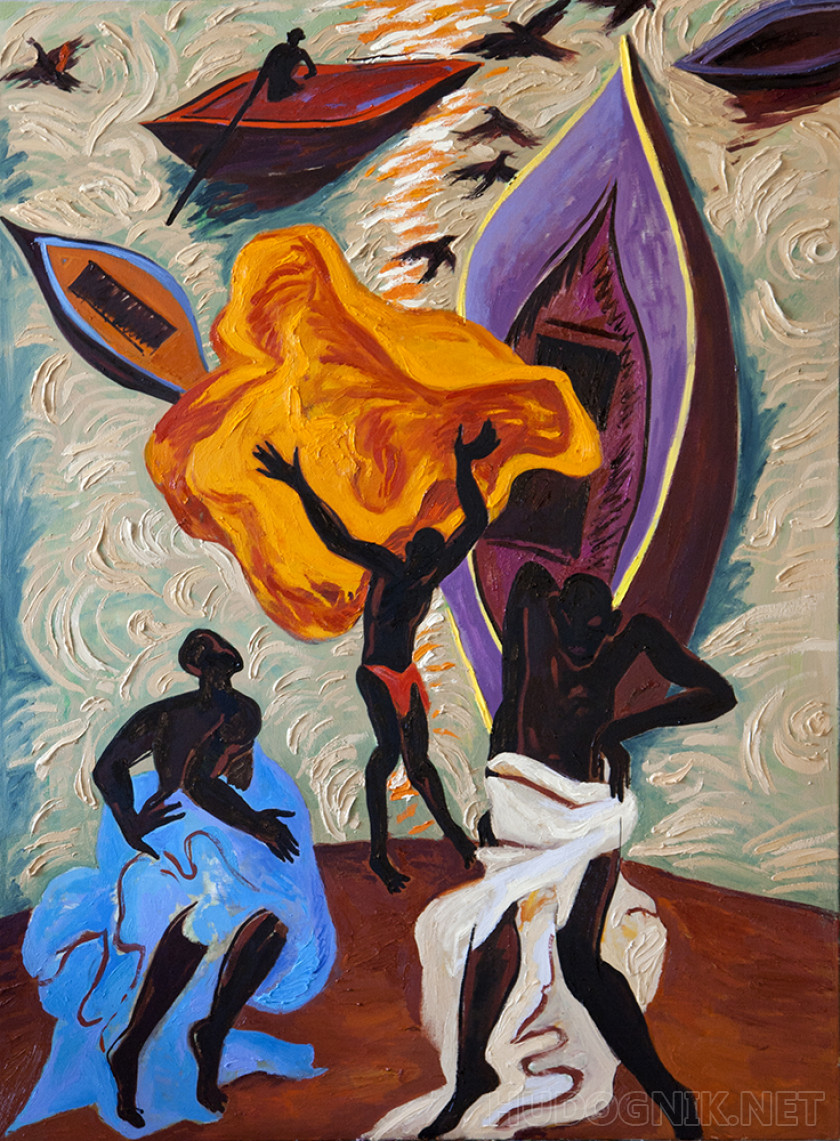 This is a paper I wrote in Varanasi, India. Pilgrims gather to take a dip in the Ganges that morning inspired me. My first teacher was a gold watch on a chain. Once he pulled them from his pocket, and I saw how they broke out the Golden rays of the sun. He said that I should work inside this flash. I'm looking for a space in which objects and phenomena reveal their essence. Inside a flash I see the idea of the object, and I draw this idea, but not the object itself. I work at the intersection of image and narrative.
Location of the painting: Dolgoprudny
Category: Painting
Style: Expressionism
Genre: Conversation

Hohryakova Anastasiya
Dolgoprudny, Russia
Customer reviews: 0
Reviews of specialists: 0
Add to cart
Ganges , Ganga , Индия , the pilgrims , morning , yellow , orange , purple , boats , people , contrast , sublime
398 0 0
Community Performance Assessments
Style: No ratings yet
The plot is unique: No ratings yet
Mastery: No ratings yet
Comments (0)
To leave a comment, you need to log in.
If you do not have an account on our website, you must register.
Artworks of the master 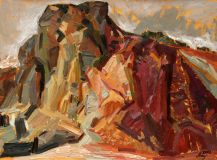 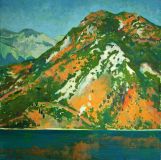 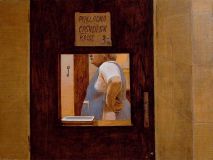 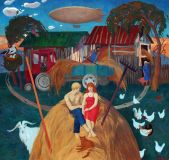 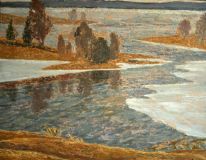 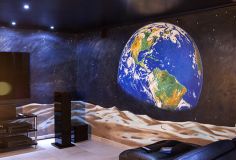 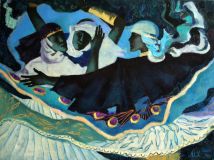