Sale of oil paintings and other arts.
Buy a picture in the online store.
Services of artists and sculptors.
21231
Art items
2624
Masters of arts
Secure transaction
Cart
0 goods | 0 rub.
Home → Artists → Lohtachev Denis → Artworks of the master → The Prophet Elijah 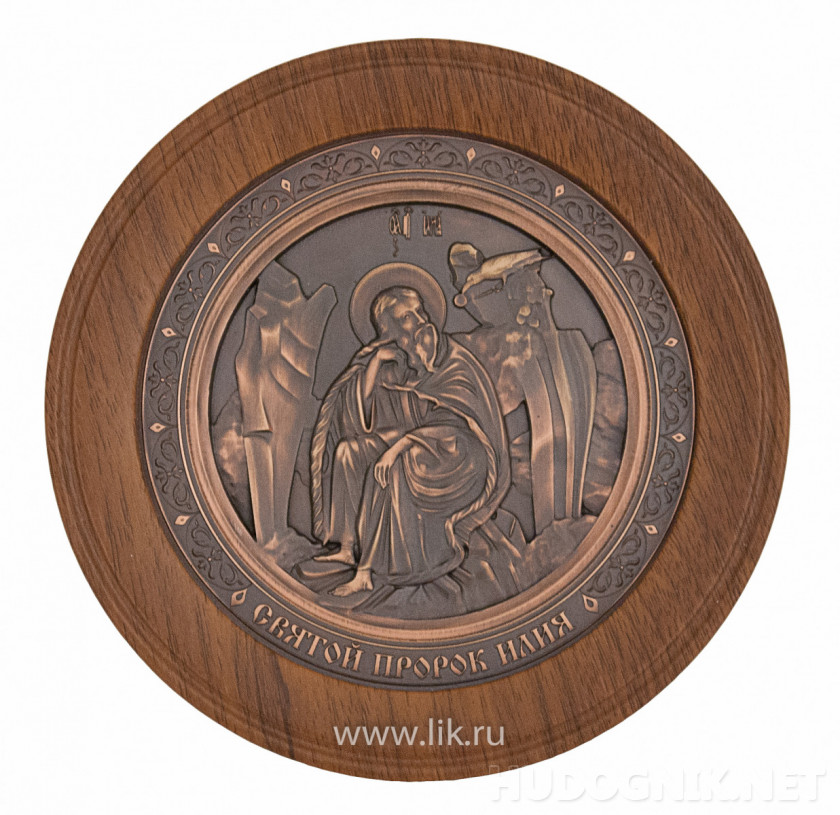 Material: beech, copper, gold(999) technique: moulding, electroplating, gilding On the panel depicts the prophet Elijah is one of the most revered saints in the Orthodox and Catholic churches. His memory is kept on 20 July (2 August). Christianity is the most revered saints of the old Testament. Also considered the patron Saint of the airborne troops and the air force. Icon made by electroforming with subsequent blackening.

Lohtachev Denis
Zlatoust, Russia
Customer reviews: 0
Reviews of specialists: 0
Add to cart
Category: Icons
Style: Symbolism
Genre: Religion
the prophet , Saints in Russia. , Holy
36 1 0
Community Performance Assessments
Style: No ratings yet
The plot is unique: No ratings yet
Mastery: No ratings yet
Attention! The seller for a long time did not confirm the relevance of information and items.
Comments (0)
To leave a comment, you need to log in.
If you do not have an account on our website, you must register.
Artworks of the master 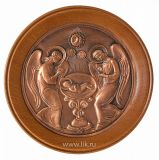 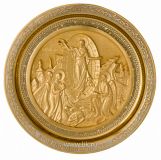 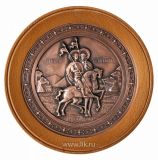 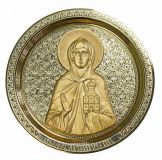 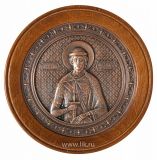 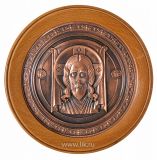 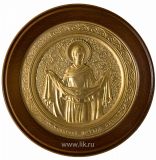