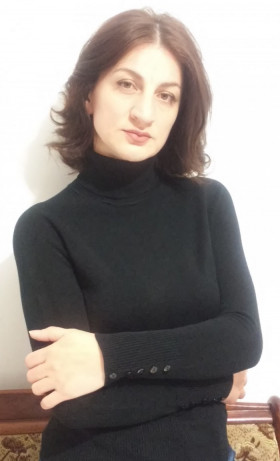 Total rating: 84
Rating by «Painting»: 4
Community ratings by author
Uniqueness of style:-
Originality of work plots:-
Mastery:-
Hello.
I Datserkhoeva ruzana Muhamedovna was born 13.08.1974 g. From childhood I love to draw.
In 1998 he graduated from the faculty of applied art of Moscow textile Academy named after Kosygin. Now working in the State musical theatre in Nalchik, production designer, costume designer.
In 2005 I completed my solo exhibition.
in 2011 was admitted to the Union of artists of Russia, and in 2015, the Union of theatrical figures of Russia. Constantly take part in exhibitions organised by the local branch of the Union of artists.
Previously I preferred to write with acrylic. Now like oil and machinery grafica (graphics educated on the photo), which she invented. Still burning on natural leather. Love to experiment with techniques and ways of creating pictures.
Artworks of the master
all artworks of the master Datsirhoeva Ruzana
In which currency should the prices be displayed on the website? 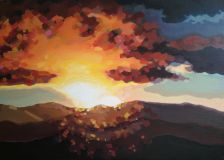