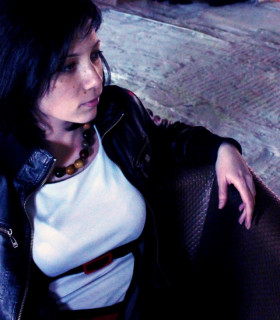 Total rating: 7
Rating by «Painting»: 7
Community ratings by author
Uniqueness of style:-
Originality of work plots:-
Mastery:-
I was born and live in Moscow from the distant 1987. Loved to draw as a pre-school age, in connection with what was given in the art Department of the Children's art school №3 them. S. Richter in 1998. After her studies in 2003, I decided not to connect his life to art and entered the Moscow state industrial University, where he successfully studied for 5.5 years. Throughout the period of study at the University, I took up pencil and brush, but, for the most banal story, the work took its toll, and at one point I started painting again. At first, I painted the walls, furnishings, glass, and then I wanted to try a airbrush and in 2012 I took a course on airbrushing in ExStudio certificate received. Since the beginning of 2014, I again began to paint, and here and April 2015 some of my work for the first time participated in the exhibition of young artists ArtWhoArt, and in January 2016 was held my first solo exhibition.


Artist. A member of the TSHR. Participated in many group and individual exhibitions in Moscow, the Moscow region and Crimea. Works made in different techniques. Mainly pencil, watercolour, acrylic and author's technique. 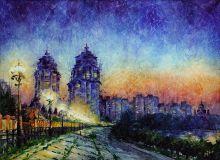 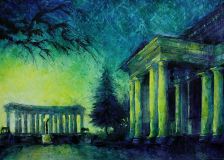 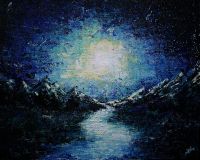 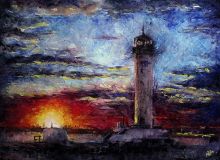 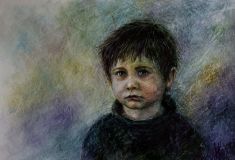 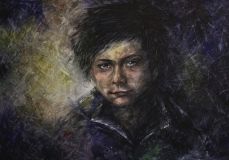