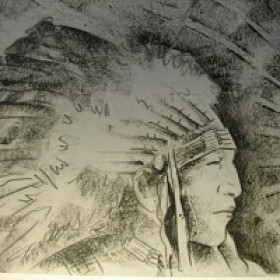 Total rating: 9
Rating by «Painting»: 7
Rating by «Graphics»: 1
Rating by «Icons»: 1
Community ratings by author
Uniqueness of style:-
Originality of work plots:-
Mastery:-
Born September 9, 1986 in Russia, the city of Pavlovsk, Voronezh region. There and began his career with the Pavlovsk art school. Since 2002 he has been an active member of fiction, poetry, and regional historical conferences. With 2004 being a poet organized literary evenings. In 2005. trained as a wood Carver and engraver on stone in Voronezh. In the year 2006. he entered the Voronezh State Pedagogical University on artistic-graphic Department, and at the same time became a teacher of additional education in the House of Children's Creativity, she taught drawing and painting. And from that time began to engage in professional wall painting, and he painted portraits from photographs and nature. Later mastered the bas-relief three-dimensional paintings by creating them out of different materials: gypsum, chalk, putty... Make stucco and in 2017. was the restorer: restored stucco on the facades of the Soviet era. In addition to the creative and implementation with 9 years in various martial arts. Is an instructor in the martial arts and capoeira. Sports judge. 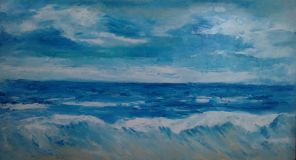 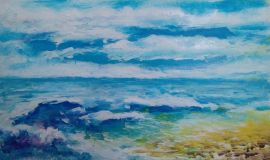