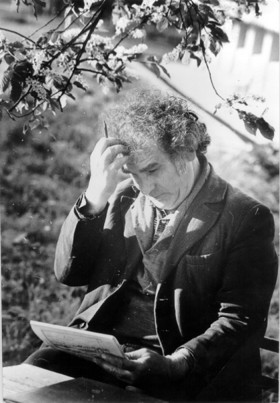 Born in 1922 in Russia, in the village of Svadebka in Tambov. From 1938 to 1941 he studied at the Astrakhan art school. In 1941-1947 served as a sailor in the Navy, veteran of world war II.
I continued my studies at the Penza art College in 1947-1950. After his graduation he worked as an artist in the Penza branch of the Art Fund of the RSFSR, for some time was its Director. At the age of 40 years old fell ill with tuberculosis and for several years struggled with the disease. After his recovery he devoted himself entirely to creativity. Participated in many exhibitions, including zonal (ten regions of Russia). In 1975 he became a member of artists Union of the USSR. Main direction in painting by Vasily Belikov landscape. To a lesser extent, still life and portrait.
The name of the artist included in the "Dictionary of Russian and Soviet artists of the twentieth century" ("A Dictionary of Twentieth Century Russian and Soviet Painters"), and also in the "World biographical dictionary of artists" ("World Biographical Dictionary of Artists"), publishing Saur Verlag GmbH & Co, Redaktion AKL, Leipzig, Germany; volume 8.
In a Single Artistic Register, V. M. Belikov has the 4-th category. 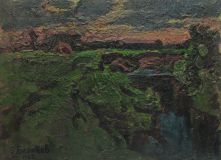 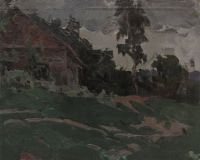 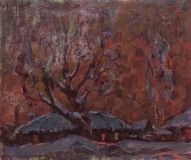 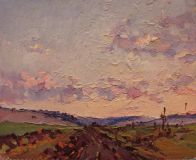 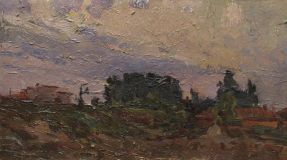 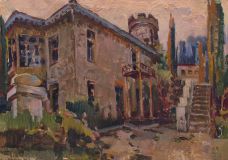 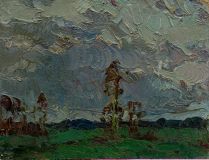