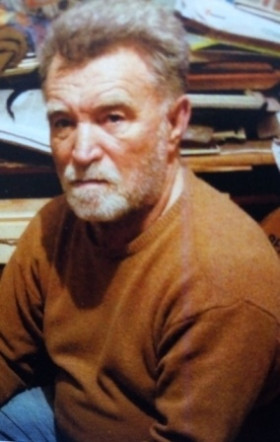 Crimean painter, creative way which of the twentieth century into the twenty-first full of drama and dedication to the art. This is the way a bright personality, full of internal contradictions, bright character, appeared at the turn of two centuries.
In 1966 he graduated from the Crimean art College im. N. With.Samokish (design Department). Teachers - E. Geits, V. Sobol, K. Chursin.
1969 - the participant of city, regional, Republican and all-Union exhibitions ( Simferopol, Kiev, Moscow, Odessa, Lviv). Was a participant of the exhibition of modern painting *Blue road* Manege (Moscow), in the 1980s in exhibitions*South vanguard*(Moscow,Odessa).
Since 2009 - member of Union of artists, and from 2014 member of the Union of artists of Russia.
The work of V. Karelin are stored in many private collections of Ukraine, Russia, Poland, Germany, France...
Lived and worked in Yalta. In the basis of creativity – the beauty of the South, old streets and places that are dear to the artist since childhood.
The singer of the Crimea, the optimist, the meaning of life which was painting and fellowship. All the power of love to the Crimean land, to the southern coast of Crimea he expressed in his paintings. Painting was not his profession, it was his essence. Invented, has been invented by nature. Karelin really bright person and a great artist..
He was a true connoisseur of painting. 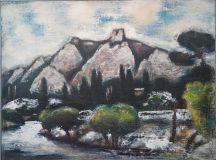 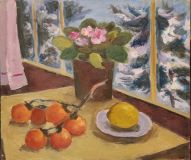 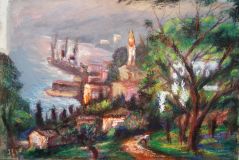 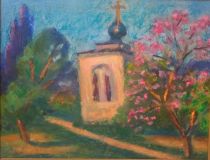 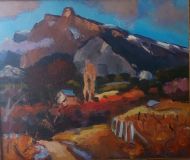 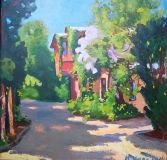 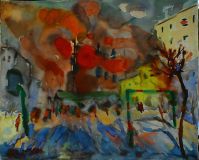