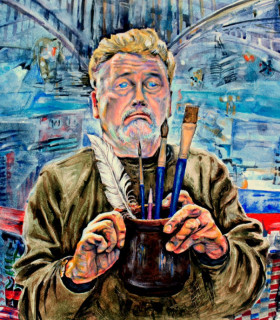 Total rating: 202
Rating by «Painting»: 132
Community ratings by author
Uniqueness of style:5.0
Originality of work plots:5.0
Mastery:5.0
I was born in 1947 in Moscow, where he spent almost his entire life.
Having a basis of art education at the Moscow architectural Institute, I have a few dozen years practically engaged in painting and devoted himself entirely to scientific activities related to the architecture (history and theory of the home, sociology, environmental psychology), addressed to the person. Was known in the circle of researchers of the home in our country and abroad, had a large number of scientific publications, the scientific degree of candidate of architecture. Later it became known appraiser and analyst of the housing market.
Having a great career, I became a professional artist only in early 2015. Since that time created more than 200 works in a variety of artistic techniques and styles. constantly striving for more expressiveness, emotion, expression, and philosophical sounding of their work. In developing my signature style has had the greatest influence areas such as expressionism and surrealism. Especially brightly it is manifested in my recent work. I call my style "subexpressions".
In recent years, living alternately in different parts of the world - Russia and the United States.
Participate in many online contests and exhibitions. Are and the winner of some of them. Many of my works are purchased by private collectors and art lovers. 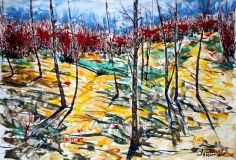 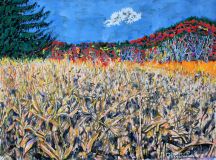 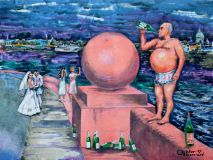 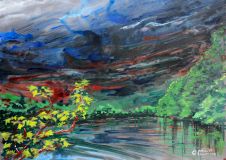 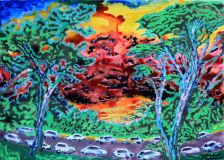 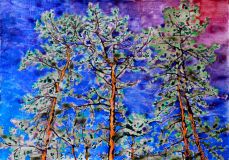